For over 20 years, our goal has always been to deliver the most effective results for you, our esteemed clients.

At McCallion & Associates LLP, Our clients gain confidence from working with a savvy legal professional with a deep understanding of the specifics for each individual situation. 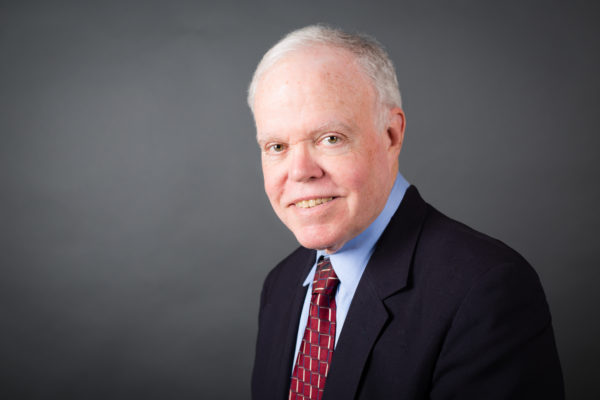 Mr. McCallion has an outstanding record of victories and has handled some of the country’s largest, multi-million dollar cases, including the Exxon Valdez oil spill case in Alaska, the Shoreham Nuclear Power Plant litigation, the Gulf War case, and the Bhopal Gas disaster litigation. As lead counsel in the federal class action litigation against various French banks, Mr. McCallion successfully represented Holocaust survivors and the families of victims, resulting in the establishment of a substantial settlement fund and claims procedure.

Throughout his career, Mr. McCallion has litigated numerous significant civil RICO and other class actions that have collectively resulted in recoveries well in excess of $1 billion. For example, in County of Suffolk v. Long Island Lighting Company, in which he served as co-lead trial counsel, the Second Circuit upheld a $400 million class settlement, quoting the opinion of the trial judge, Honorable Jack B. Weinstein, that “counsel [has] done a superb job [and] tried this case as well as I have ever seen any case tried.”  907 F.2d 1295, 1327 (2d Cir. 1990).

Mr. McCallion also represented Yulia Tymoshenko, the former Prime Minister of Ukraine, in her civil RICO case against Paul Manafort and others in the United States District Court for the Southern District of New York that served as part of the basis for the Department of Justice and Special Counsel Mueller’s indictments of Mr. Manafort and Mr. Gates for various federal criminal offenses.

Additionally, he represented thousands of World War II victims of forced and slave labor in their successful settlement claims against the German government and German industries. Mr. McCallion won a major jury verdict against a pesticide company on behalf of a family exposed to Dursban TC, a pesticide manufactured by Dow Chemical Corp. Mr. McCallion represented families of the victims of the American Airlines crash Flight 587 and veterans of the first Gulf War (in 1991) who were injured after exposure to chemicals sold to the Saddam Hussein regime in Iraq by various European chemical companies. Mr. McCallion also represented the families of victims of the 9/11 World Trade Center terrorist attack, and he also represents Yulia Tymoshenko, the former Prime Minister of Ukraine, in a case involving wrongful imprisonment and human rights violations.

James D. Burchetta, Esq., Counsel to McCallion & Associates LLP, has over 40 years of experience handling complex matters, including cases involving serious Personal Injury, Medical Malpractice and Brain Injury. He has been involved in many high profile cases, including the well know wrongful death action, Brian Watkins vs. NYC, which received international attention when Brian, a visitor from Utah, was robbed and stabbed on a subway platform in presence of his family and died as a result of improper emergency care by the City.

Mr Burchetta launched a national program to assist parents of brain damages children from birth to get proper legal advice and medical review known as “Why my Child” and represented hundreds of families get the advice they needed “why my child” and “who will take care of my child when I am gone.”

Federal District Courts for the Southern and Eastern Districts of New York.

Tell us about your legal needs. How can we help you?

Thank you for contacting McCallion & Associates LLP.
Your submission has been received!
We're On Your Side
Oops! Something went wrong while submitting the form. Check the required fields and try again.